Places Where You Can See the Midnight Sun This Summer 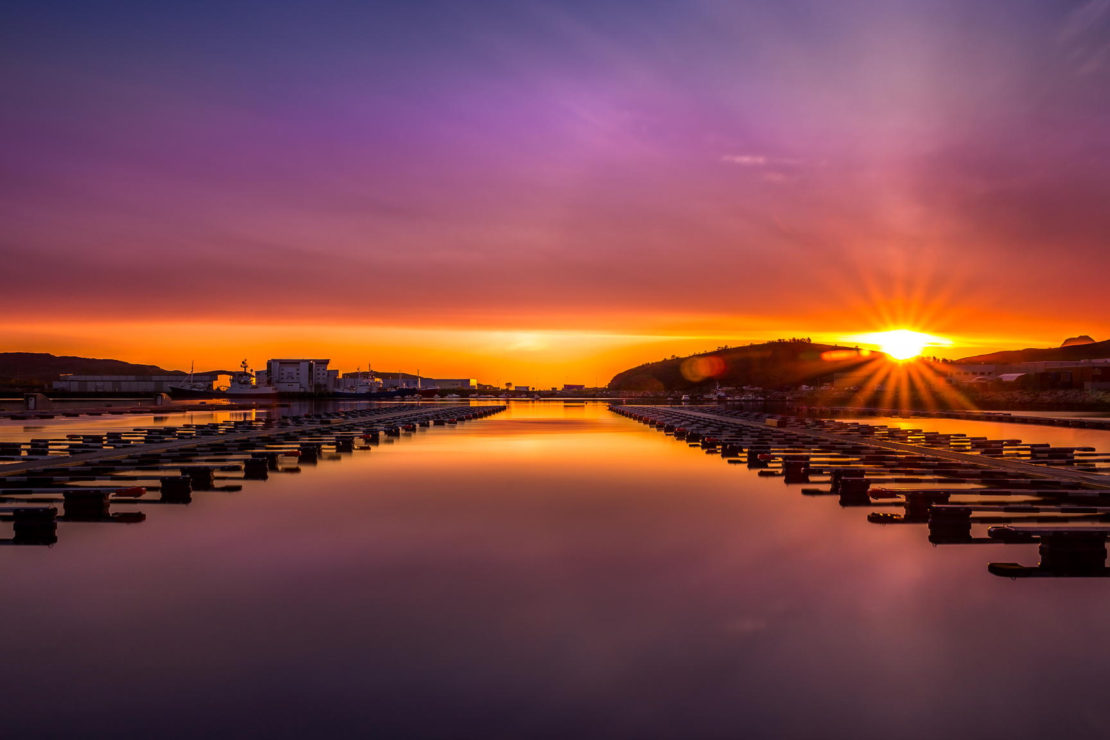 Already done with visiting the beach for the summer? If the answer is yes, then we have another adventure coming for your: the Midnight Sun.

The peak of the midnight sun typically falls on the summer solstice, which takes place this week on Thursday, June 21 in 2018.

These are a few locations you can head to if you want to experience the magic of the midnight sun for yourself.

Comprised of more than 45 islands connected by hundreds of bridges, St. Petersburg offers a mystical charm during its “white nights” in the summer, when the midnight sun leaves the city and its ornate architectural gems cloaked in golden light.

The city even has a festival in honor of the occasion, Stars of the White Nights, which incorporates over 200 performances and concerts by renowned opera and ballet companies, symphonies, and chamber orchestras, drawing revelers who leave the Mariinsky Theater at midnight to stroll the city’s sun-soaked streets. 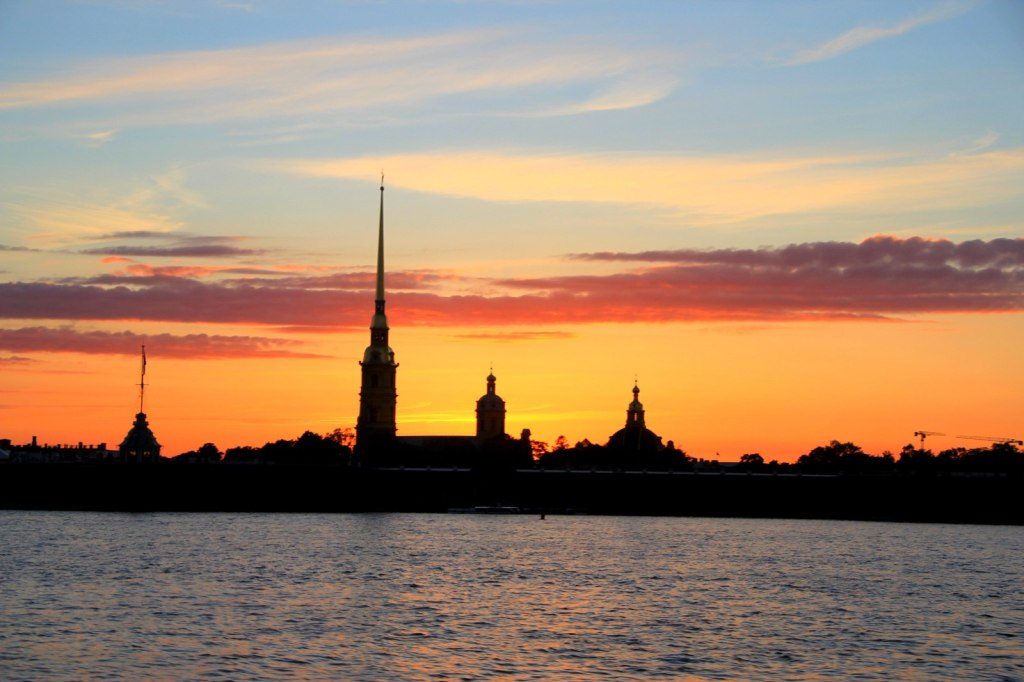 The midnight sun lasts the longest in the archipelago of Svalbard, from late April through late August.

That means you can enjoy midnight glacier walks, dog sledding against a dramatic red sky, and plenty of polar bear sightings throughout Longyearbyen. 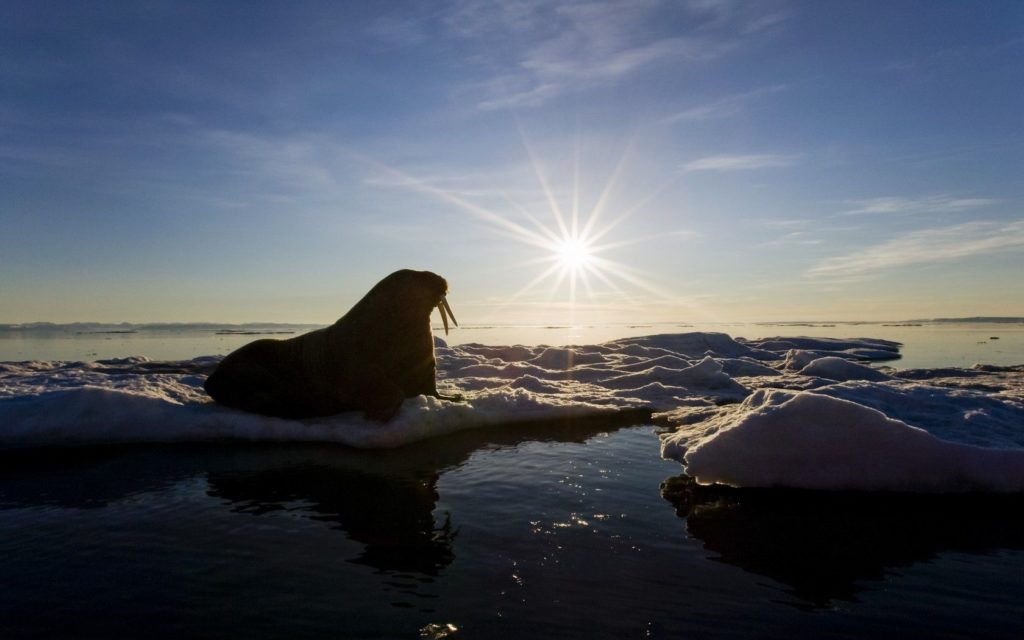 Thanks to its remote location, Yukon is home to miles upon miles of unspoiled wilderness. Midnight sun extends throughout the entirety of the territory, giving you the chance to enjoy everything from hiking and biking to music festivals, river paddling, and mountaintop picnics while soaking up the long hours of sun.

The further north you go, the longer you can expect your days to be, and Travel Yukon says the area’s wildlife roaming across its rugged plateaus under a golden light makes for quite the sight. 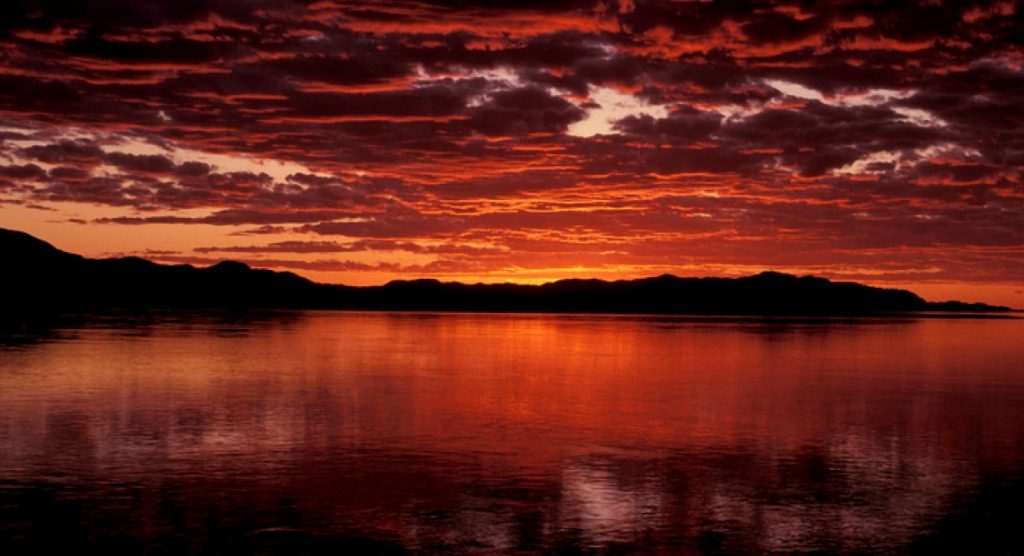 Finland is another destination known to come alive with the arrival of the midnight sun, so much so that locals often retreat to cottages just to enjoy the country’s spectacular nature during this time.

The Finnish midnight sun is known to take on a red and yellow hue, similar to what you’d see during sunset, and representatives from Finland’s tourism board recommend you take a nocturnal swim or try out one of the country’s famed saunas for a dip you’ll never forget. Finland’s lakes also warm up in June, making for a much more pleasant swim. 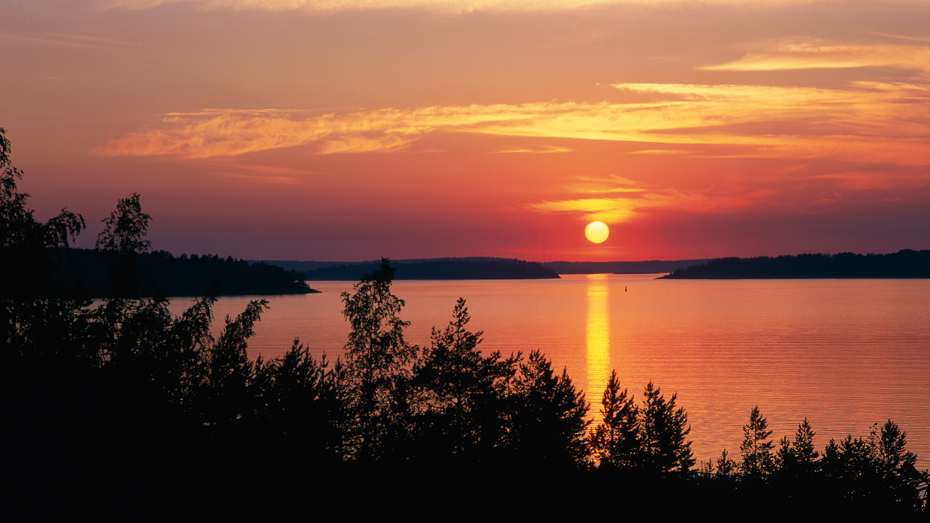 As the U.S. state with the most sunlight in the spring and summer, Alaska is the ultimate domestic destination for catching the midnight sun. 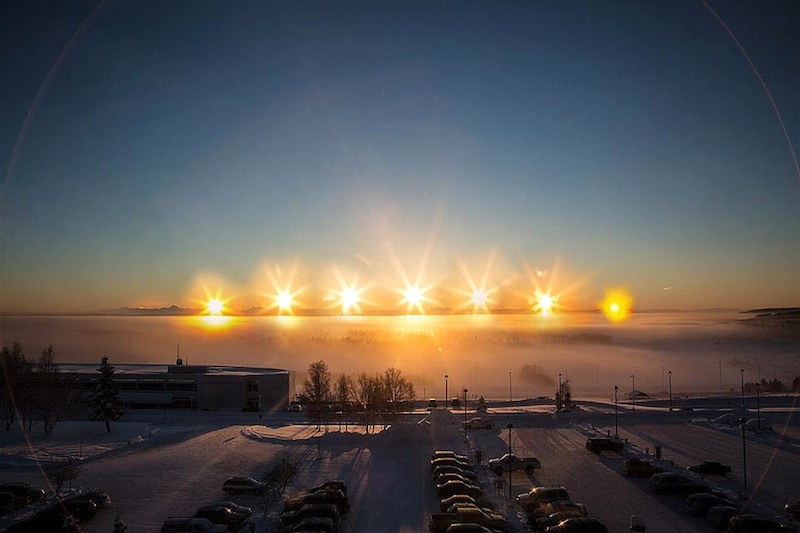 Shetland is an archipelago composed of over 100 islands, though only 15 are inhabited.

The area experiences a summer dim that’s often referred to as the summer twilight, when the sun sets at around 10:30 p.m. each evening and rises again at 3:30 a.m. from mid-May to mid-July, according to representatives from Britain’s tourism board.

Head here and you’ll not only find archeological sites that range from Viking relics to Iron Age architecture, but you’ll also be spoiled with miles of coastal terrain with crystal-clear beaches and soaring cliffs. 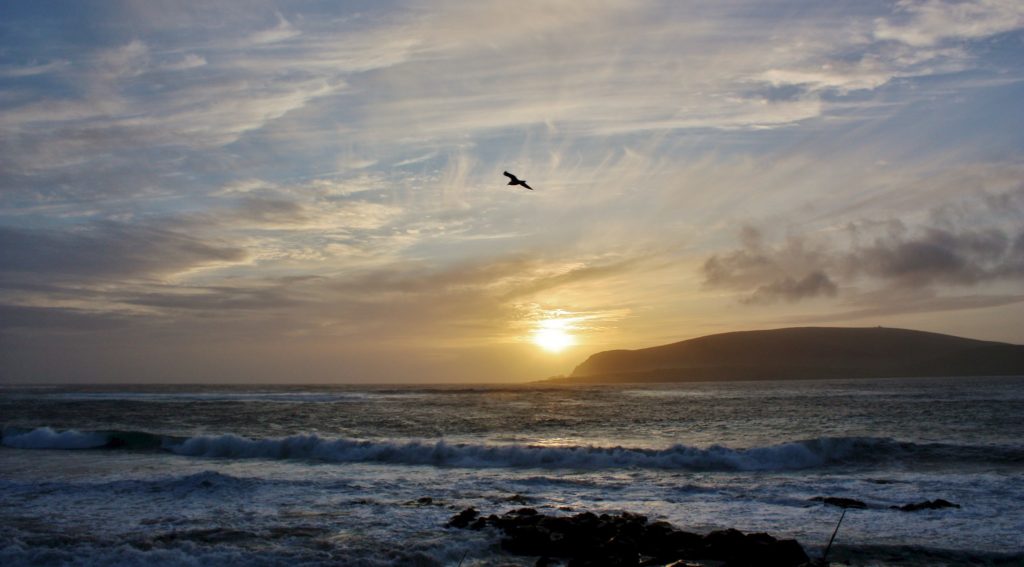 All these destinations are relatively safe, but we recommend using WanderSafe to gather location-based safety tips, real-time safety updates, and where you can share your travel tips with others! Its free to download on iTunes.