Finding Myself In Travel 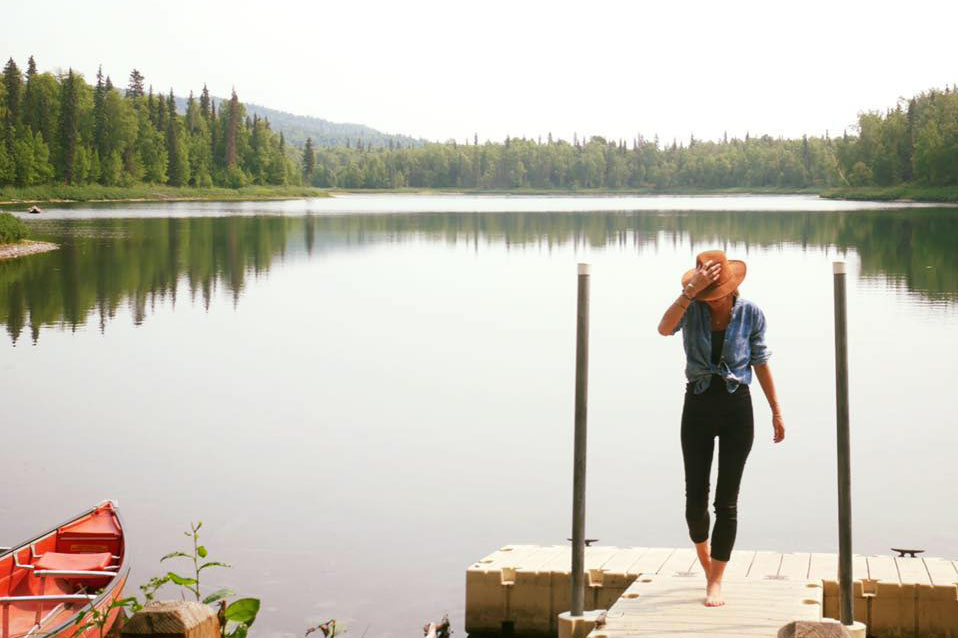 Last year, I took the best decision of my life: quit my job, booked a flight and traveled the world. I remember some of my friends asking me why I would want to travel, why I would want to risk being unemployed at the end of my trip, what was the point of doing it … But if you start listening to these negative (#SorryNotSorry) voices, you won’t leave. Ever. Your daily life will drag you down, and you’ll never take this trip of a lifetime. I was unhappy, I was bored and was missing the purpose of “being alive”. So I left, with no regret.

I crossed Australia from Sydney to Esperance, experienced shark cage diving, drove for hours in the desert, met friends in Cambodia, flew to the Philippines and discovered the beauty of the islands, volunteered in Nepal, met amazing people that I would have never talked to if I would have stayed in my comfort zone, slept under the stars, trekked in the Himalayas, lived with digital nomads in Bali, discovered Alaska which was at the top of my bucket list, attended the Lollapalooza Festival in Chicago and finally, ended in Montreal where I used to live when I was a student. The circle was complete.

Did I feel lonely? Yes, sometimes. Sometimes, I didn’t talk to people for days, but when you get through it, it helps you to reach out to others more easily. It also taught me to say no when I wanted it, and travel without compromises. Sometimes, I got lost in the forest only surrounded by sheeps and squirrels and yes, sometimes I felt scared. Because let’s be honest, safety was and still is, my primary concern when I’m traveling. So far, I’ve developed a sixth sense and I also dearly trust my guts. But you can’t really escape the bad luck: being in the wrong place at the wrong moment. It has happened to me – once, in six months, but still, I remember it. I won’t name the country as I think it would not represent the whole population. I would just recommend to all female travelers out there to follow some basic safety tips such as never to be drunk when you’re not with people you trust. Try not to go out when it’s dark, stay in places where you know the neighborhood at least a little bit and of course, always have your phone charged. Also, it might sound a little silly at first, but for sometimes, I’d much rather be with a group of only women for specific activities. As an example, to trek in the Himalayas, I did specifically look for a female-only group.

Traveling, wandering, backpacking, whatever you want to call it, is truly a life-altering experience. Not only does it take you out of your comfort zone, but it challenges you in a way that will make you stronger, wiser, and more understanding of the world around you.