Safety Tips for India Every Solo Adventurer Needs to Know 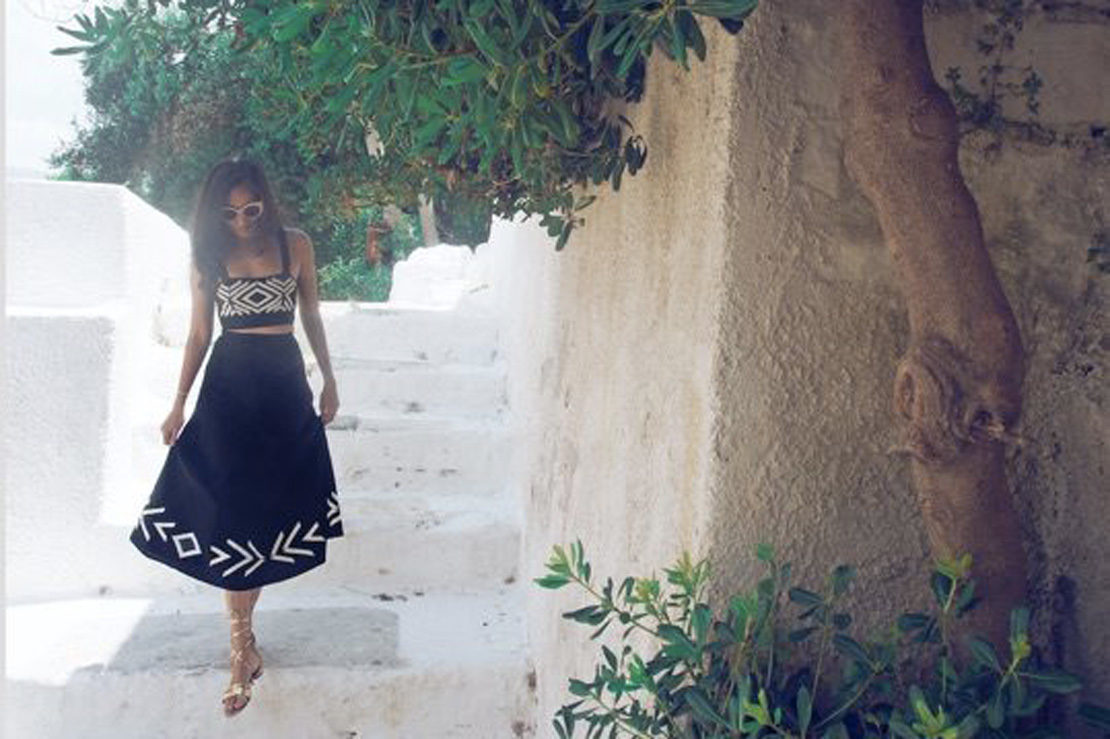 India is a popular destination for female travellers. Its colourful markets, smiling people and the rich history of the spice continent lure thousands of tourists to its borders each year. While some female solo explorers sojourn to India to seek enlightenment and practice yoga, India is also a thriving haven for those in the textile industry or in the tech space. In fact, some of the best development shops are based in Mumbai and throughout parts of India.

From a Western female perspective, India is still conservative in its moral standards.

Marriages are still arranged and “How to Kiss” is still one of the highest phrases searched on Google. One does not need to guess what’s on a man’s mind when they are staring at you across the bus aisle. Whilst India is big and beautiful, it does come with some official warnings for female travellers.

Today OSAC – the US Department of State Bureau of Diplomatic Security issued the following safety and travel advice specifically for female travellers. Whilst some of the travel tips for India are great common sense rules to follow anywhere, if the US State Department issue such notices, they clearly have a reason to do so. 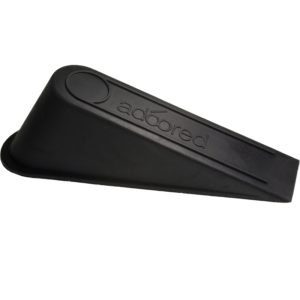 Solo travel offers adverturous women a real chance to connect with countries and cultures, but it’s important to use good sense when you are a female traveler in India.

Have a story or travel hack for India? Share it in comments — we’d love to hear from you.