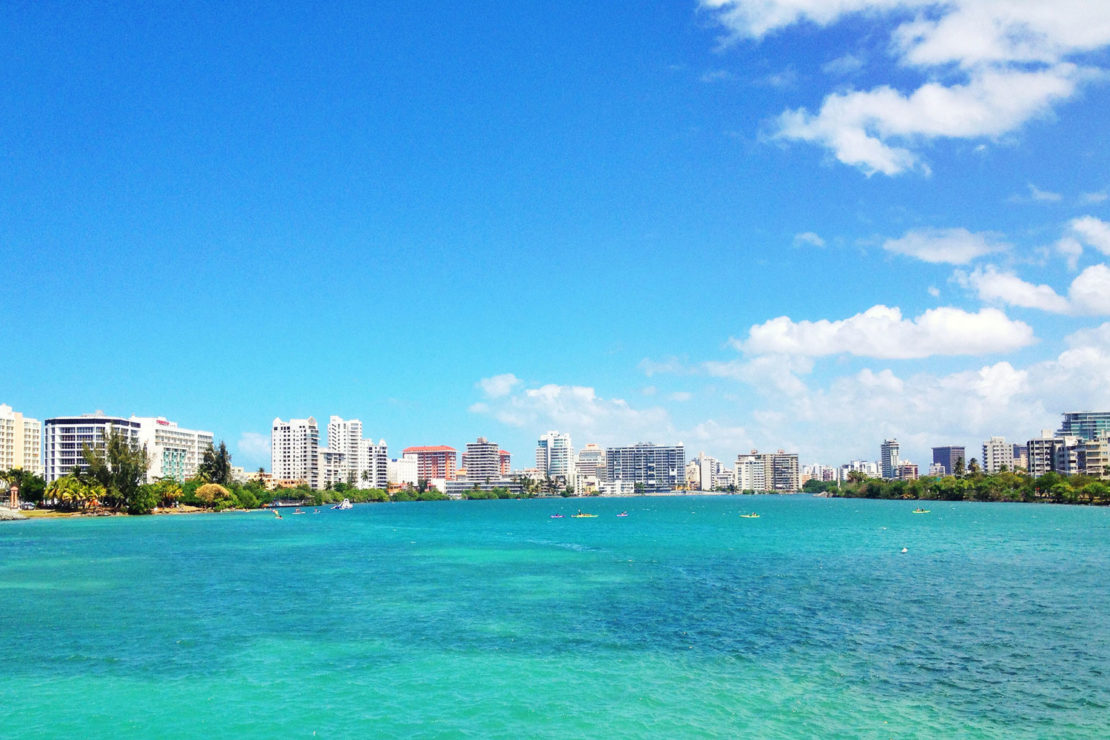 In case you didn’t know, bookings in the Caribbean between December 22, 2018 and January 3, 2019 are actually up eight percent, and business between January and February of next year is actually up 21 percent from last year!

This means now is the best time to book your Caribbean vacation. And you’ll be doing the islands a lot of good by doing so!

Hotels have been leading the way when it comes to hurricane recovery, especially on Anguilla and Dominica, which withstood severe damage during Hurricane Irma. Around July of this year, forty-three percent of Dominica’s 962 hotel rooms were back in business.

And now, Anguilla still has some shadows of the damage but is essentially ready (and eager) to cater to tourists again. This includes some major hotels like Zemi Beach House, the Frangipani Beach Resort and the Four Seasons. The Four Seasons is even running a special “book four nights, get the fifth night free” package.

There are also places to stay in the region that were affected by the storms, like Necker Island (Richard Branson’s exclusive island) or Scrub Island Resort in the British Virgin Islands. For people who want practically perfect weather, they can find a reasonably priced vacation on St. Barth in the winter, where 14 of the island’s beaches are open for business. Hotels in St. Martin and the U.S. Virgin Islands have also been slowly opening their doors throughout the year, such as Belair Beach Hotel, Divi Little Bay Beach Resort, and Bolongo Bay Beach Resort.

Puerto Rico, which is also in the midst of recovery, is coaxing tourists to spend their vacations there. While the effects of Hurricane Maria are still felt on the island, tourism makes up 10 percent of the country’s GDP, so staying away for too long can actually hurt recovery efforts.

By the end of October, the El San Juan Hotel, The St. Regis Bahia Beach Resort and Dorado Beach will all be open or partially open for guests again. And, some of Puerto Rico’s best beaches like Isla Verde Beach, Flamenco Beach, La Playuela and Gilligan’s Island (no, not that Gilligan’s Island) are open for sun and surf lovers.

As recovery continues, you can expect the Caribbean to return to being the popular vacation destination it once was, so it’s best to start booking your trip now.